The Voice Of Sinatra

The Voice Of Sinatra is recognised as one of the UK's leading Frank Sinatra tribute acts, and quite rightly so. After many comments over the years that his vocals are uncannily close to that of Frank Sinatra, Jay dedicated a lot of time studying Frank Sinatra down to the finest detail. He researched many books and hundreds of hours of Frank Sinatra’s live performances, taking careful note of the Frank Sinatra style, phrasing and also the slightest gesture and mannerism. The results of all this hard work speak for themselves.

Jay's breakthrough came when he was billed as "A Touch of Sinatra" at the Corn Exchange Theatre in Berkshire. He rapidly developed a long list of other theatre and corporate appearances, working for companies such as BSkyB, Tesco, The RBS and Coopers and Lybrand.

Jay Oxenham is now established as a leading tribute act in the UK, not just in Sinatra circles but in the tribute market as a whole.  This is a polished and professional performer of the highest standard.

So you want to add some Sinatra style swing to your next event. You have four shows to choose from;

So you're spoiled for choice, but no matter which option you go for, you'll be treated to one of the best shows the UK tribute market has to offer.

Get an instant quote and date check online today! 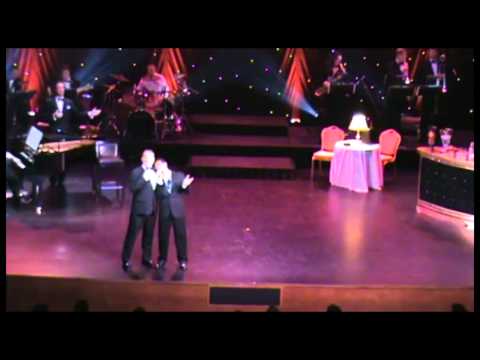 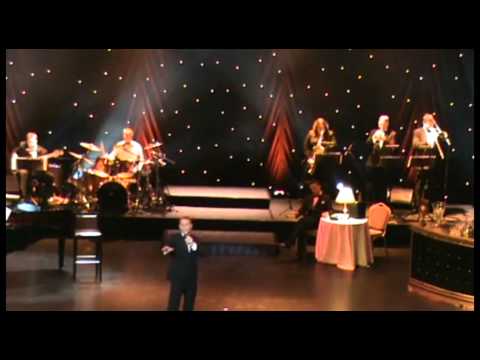 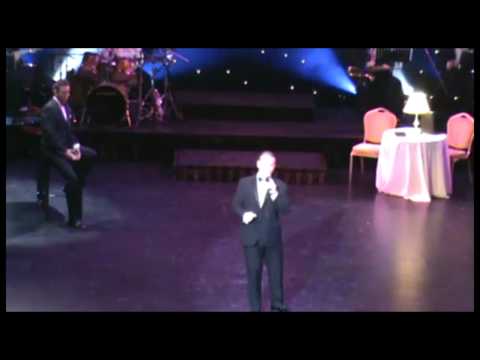 Sorry, we don't have a setlist for The Voice Of Sinatra yet Send us an enquiry and we'll get back to you, or check out the rest of the act profile.

View your wishlist (0)
The Voice Of Sinatra

The Voice Of Sinatra was absolutely fantastic!! He is an amazing entertainer, very friendly!! A true gent!!

He absolutely made the party and everyone commented how brilliant he was.

Thankyou soo much, I would have no hesitation in using your services again!!

The Voice Of Sinatra

If you are considering adding Wow factor to a party then look no further than the amazing Jay who is a Frank Sinatra impersonator with class, style and panache. My daughter's 21st birthday was the most special event because of his engaging, professional and warm presence. Hireaband made it simple to organize the event and I recommend that you don't hesitate to book Jay now.