As one of the UK's most successful German Oompah bands, The Strollers are a well-established group of musicians, together since 1978, bringing professionalism and experience to every performance. If you're after traditional German entertainment with a twist, then look no further! Formed in keeping with the traditional Bavarian band line-up of 2 clarinets, trumpet, trombone and tuba, this fantastic band also have both English and German vocals in their performances of sing-along songs from both nationalities. They even offer the option of a 4, 6 or 7 piece line-up by removing 1 clarinet/adding accordion/accordion & drums, respectively.

The Strollers largely perform at German Bier Keller (beer cellar) nights where they sit, stand or "stroll" around the venue (indoors/outdoors) and wear authentic German Lederhosen costume for the traditional vibe. They even offer a free German 1 litre stein hire service!

The typical structure of these nights is as follows:

This band are able to provide a full Bier Fest performance for you, or just traditional Bavarian music as a backdrop if you're looking for smaller scale entertainment for your event. Regardless of the setting, The Strollers will add class & authenticity with a twist to your event. Check out the audio tracks at the side of the page to get an idea of Bavarian music and what this fantastic band could bring to your event.

Not only have The Strollers played in England and Germany, they have also played in Italy, Ireland and the Channel Islands. Within the UK, they have performed The Royal College of Music, Battersea Bier Fest, the National Caravan Exhibition, The RAC Club, Harrods store, Skibo Castle, The Royal Netherlands Embassy and several Universities.Â The Strollers have regular bookings with corporate clients such as BMW, T-Mobile and Munich RE Insurance, among others. They have also appeared in several films and many TV shows, including Sport Relief (BBC), Never Mind The Buzzcocks (BBC) and Vroom Vroom (Sky 1).

Interested? Why not check their availability and get an instant quote now! 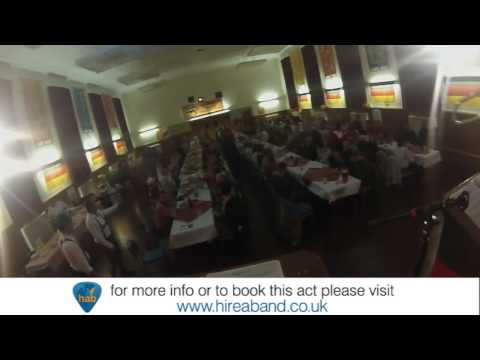 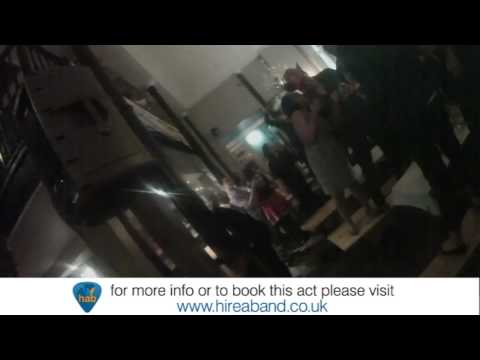 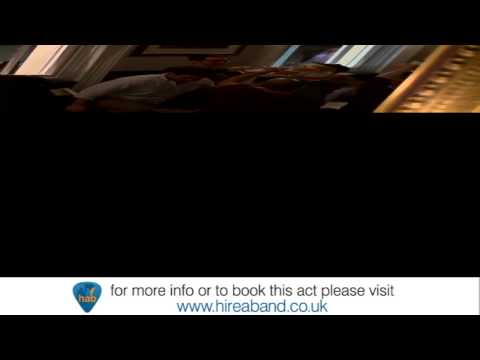 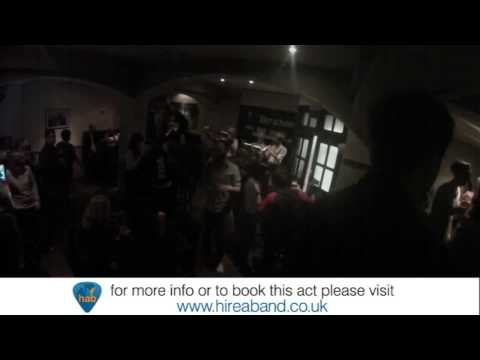 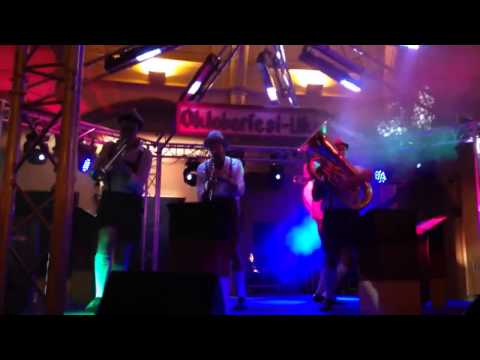 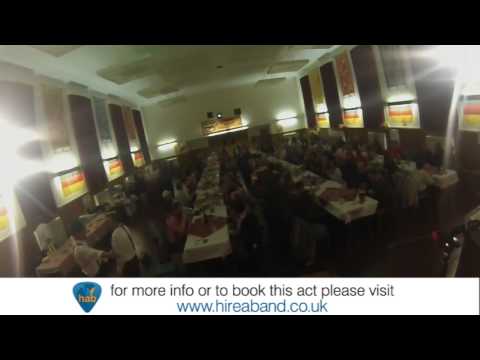 Sorry, we don't have a setlist for The Strollers yet Send us an enquiry and we'll get back to you, or check out the rest of the act profile.

View your wishlist (0)
The Strollers

THIS SECTION IS CURRENTLY BEING UPDATED - PLEASE CHECK BACK SOON.