Scintillating vocals and incredible harmonies! Bringing to life the music of Frankie Valli and The Four Season, The Essential Four Seasons present a show that will wow all fans of The Jersey Boys sound

Crammed with singalong hits, The Essential Four Seasons is a West End experience available at your chosen venue. Young, vibrant and talented; They are a guaranteed hit with audiences of all ages. Immaculately costumed in the iconic red jackets, the boys offer a show that faithfully recreates the sound that has been the soundtrack to our lives for over half a century. The Essential Four Seasons is an exhilarating revue of the best of Frankie Valli and the Four Seasons, presented as a live all-singing, all-dancing fully-staged show that has impressed audiences throughout the UK and abroad.

Bringing the sounds of the Jersey Boys to life is a cast of dynamic performers, The Essential Four Seasons don’t just perform at large theatres, they also offer a show suitable for smaller venues and even private and corporate events.

On top of the Four Seasons, they can also combine their show to include one set of 'The Overtones' Classics. 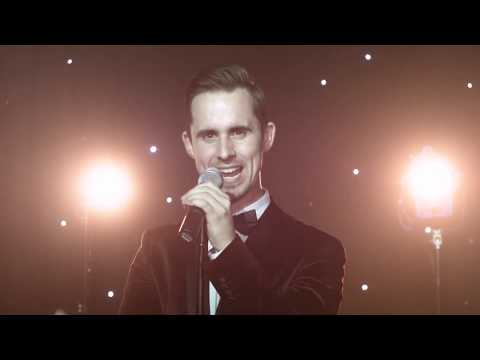 Sorry, we don't have a setlist for The Essential Four Seasons yet Send us an enquiry and we'll get back to you, or check out the rest of the act profile.

We don't have any reviews for The Essential Four Seasons yet. In the mean time, check out our profile or listen to some of our samples.