An award winning solo guitarist capable of providing a dynamic musical experience for your event. Having graduated from one of the leading music conservatoires in the UK and performed for clients such as the Queen and Alastair Campbell, he is a musician who certainly has the credentials to make your event a success. 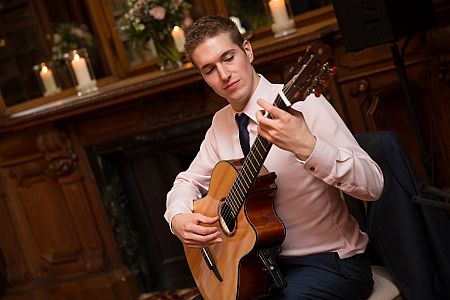 Having picked up a regional Young Musician of the Year award in 2005 becoming the first and only guitarist to have won the competition, and has since performed at the Houses of Parliament, Stevenson Hall, Glasgow City Hall Recital Rooms and De Vere Belfry. His reputation as one of the UK's most exciting young guitarists also led to an appearance on BBC Radio Scotland. 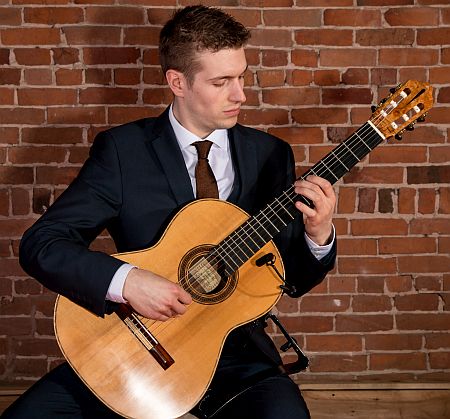 You can be treated to a mix of Classical, Jazz, Spanish and instrumental Pop/Rock covers on the classical guitar. Take a listen to the demos and watch the videos on the right and see how The Essential Classical Guitarist will make your day extra special. 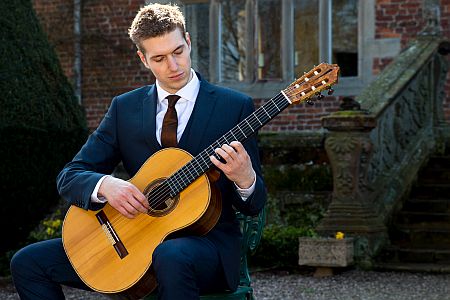 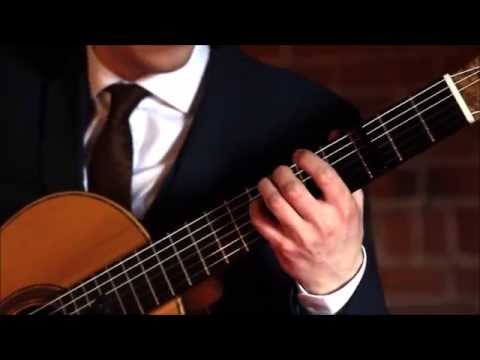 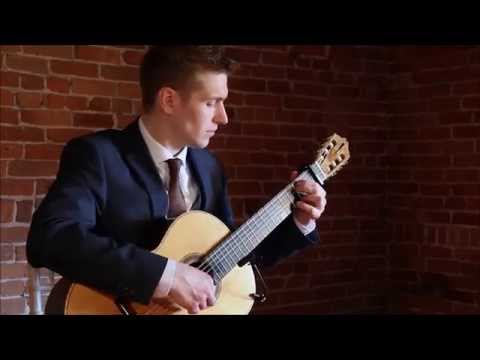 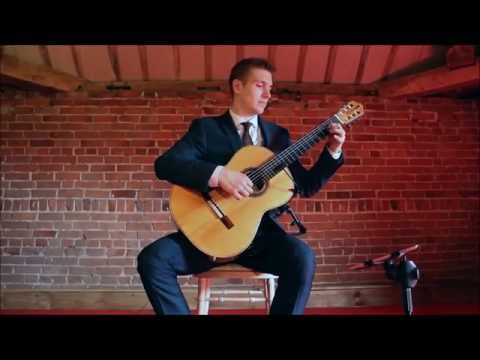 Sorry, The Essential Classical Guitarist doesn't have any photos right now Send us an enquiry and we'll get back to you, or check out the rest of the act profile.

This is just a flavour of the style of music we play. To listen to our demos click/tap the “Tracks” tab
1.POPULAR WEDDING REQUESTS
2.Popular wedding requests for the wedding ceremony.
3.Bridal Chorus/’Here Comes The Bride’ (Wagner)
4.Canon in D (Pachebel)
5.Cavatina/Theme from ‘The Deer Hunter’ (Myers)
6.Here Comes The Sun (Harrison/Beatles)
7.Prelude in D (Bach)
8.We

A great addition to our wedding celebration. He gave some superb advice about song choice and played beautifully on the day. On our wedding day, with so much going on, it was brilliant to see him working independently and making good superb decisions and song choices without needing to talk to us regularly. He set up quickly and easily and then got to work. He was such an amazing addition to our special day that I would strongly recommend him for any occasion. We have had so many positive comments about him from our guests. Thank you for making our day for us that bit more special.Joanne

Your playing and selection of music were first class and thanks particularly for the arrangements of my requested pieces. All the guests enjoyed your playing and several, who are not particularly familiar with classical music, commented that it was a refreshing change to most weddings these days. Please do not hesitate to refer enquirers to me for reference and endorsement. We both hope to have the pleasure of hearing you play again and will watch your career development with interest.Richard and Beth

We just wanted to say thank you for playing your guitar most beautifully at our wedding. It set the tone wonderfully, at which, as you experienced, was a very emotional occasion for everyone. We shall always remember hearing the lively tones of Cycles in the Avenue as we celebrated our exit from the Great Chamber as husband and wife.Laura

We could not have made a better choice than The Essential Classical Guitarist, he was very flexible and nothing was too much trouble for him. Many guests commented on his ability and how pleasant it was to have a live guitarist. We would not hesitate to recommend him, he was first class in all respects.Kelly