The Beggars Banquet are a superbly talented 4-piece party band based in Manchester, but available all over the UK. 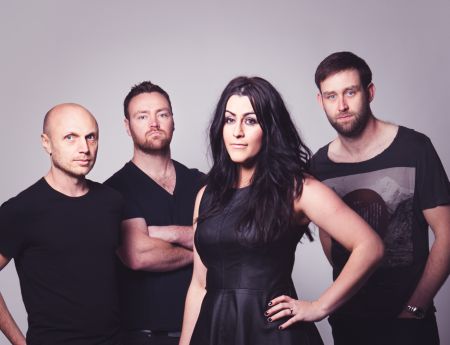 Fronted by the brilliant Ellie Jordan, The Beggars Banquet are fast becoming one of the most in demand bands on the Wedding, Private Function & Corporate Event circuit.

This is a band with a varied repertoire which seamlessly fuses the current with timeless classics, ensuring there's universal appeal and a full dancefloor! A full DJ service is also available to take care of your entire evening's entertainment. Enquire Now 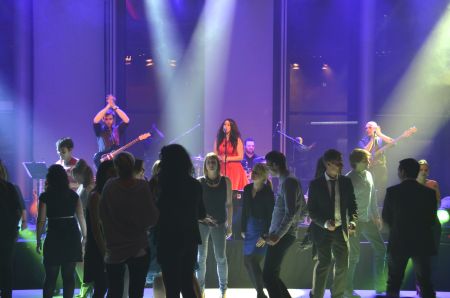 The band consist of an incredible line up of professional touring musicians who have performed at many of the biggest international festivals and tours with Craig David, Sandi Thom, Hurts, Elvis Costello and more.

Singer Ellie has herself been quoted as being "One to watch" by the BBC and has performed at some of the UK's biggest events; including The Wella Trend Vision Awards and Key 103's Annual Jingle Ball alongside artists such as The Script, James Morrison, Paloma Faith, JLS and many more! 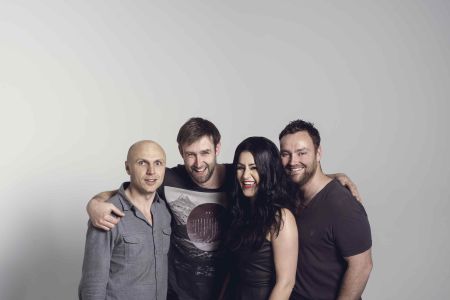 The Beggars Banquet are a 4-piece function band as standard, however they can be augmented to feature additional musicians up to an 8-piece band to suit your requirements; for example a brass section or keyboards. Ellie can be booked solo, as can the acoustic "The Beggars Duo" featuring Ellie and guitarist Matt. Enquire Now Contact your local Hireaband office to check on availability and discuss your requirements. Alternatively hit the button to Enquire Now 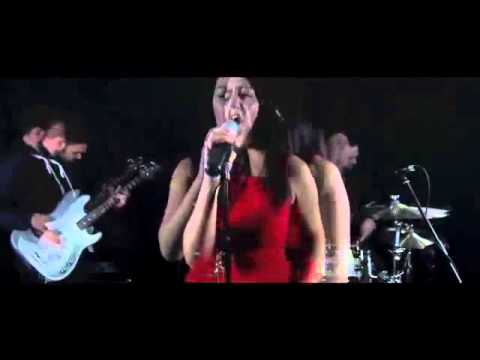 Sorry, The Beggars Banquet doesn't have any photos right now Send us an enquiry and we'll get back to you, or check out the rest of the act profile.

Sorry, we don't have a setlist for The Beggars Banquet yet Send us an enquiry and we'll get back to you, or check out the rest of the act profile.

View your wishlist (0)
The Beggars Banquet

Ellie is a superstar in the making and we are so proud to have her perform at our jingle ball and cash for kids events each year. We get no end of fabulous comments from clients year after year. Key103 Jingle Ball

Wow! What a show, this young lady is destined for bigger things. Trevor, Golf Club

Ellie was amazing!!!!!! We certainly want her back next year. Very kind, listened to exactly what you wanted and delivered a cracking performance. True Brilliance. All our customers had a great evening and really liked her range and choices of songs. Thanks Alex Alex, Sywel Aerodrome Air Expo

Ellie ? you were superb and doubtless have a sparkling future. Many thanks for making the night go so very well. You and your group made all the difference. Stephen, St Catherine's Hospice