If you are looking for an amazing Steel Drum Band to get that totally unique sound, then look no further! 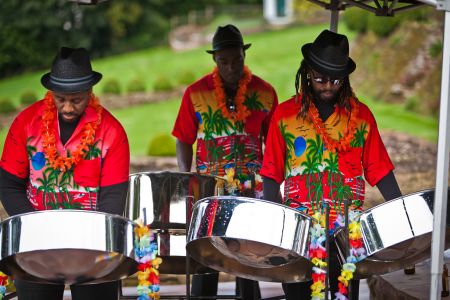 Nothing quite signifies the Caribbean vibe quite like a traditional Steel Drum Band. Here we have one of the very best and Hireaband customers can now get that feeling of irie right here in the UK! 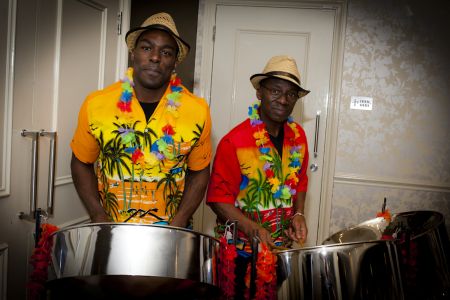 This is a band of the very highest calibre. Available for a variety of functions; weddings, private parties, corporate events, product launches, etc., bring the sound of the sunshine to your next event. 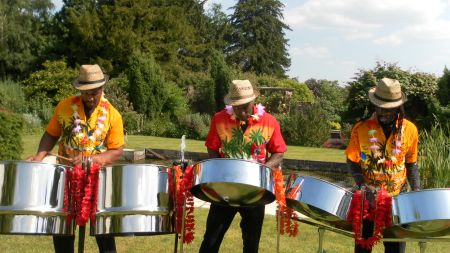 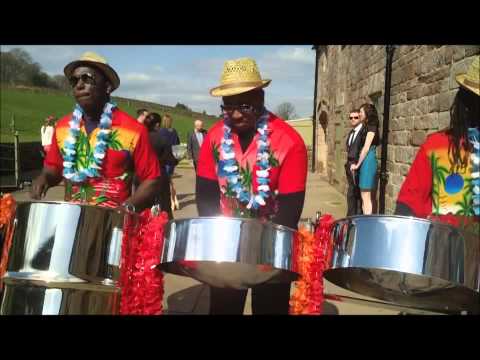 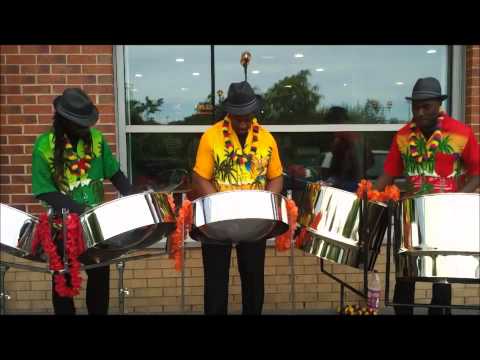 Sorry, Steel Drum Band doesn't have any photos right now Send us an enquiry and we'll get back to you, or check out the rest of the act profile.

Sorry, we don't have a setlist for Steel Drum Band yet Send us an enquiry and we'll get back to you, or check out the rest of the act profile.

The guys were absolutely great and created a really good atmosphere. Everyone was commenting on how good they were so I feel vindicated in having booked them. I would most definitely recommend them. Ross Newark, Wedding Event, Cheshire, 2013

Fantastic, the band really were amazing, so glad we booked them! Nadine Holmes, Wedding Event, Cheshire, 2012

The guys were absolutely fantastic, my parents were delighted with the surprise and everyone has commented on how the steel band added to the party atmosphere of the occasion. My only regret is that I didn't think before hand to get some lessons from the band before the day to play a tune for our family and friends.... that would have been an amazing surprise for everyone!!

Good image and presented good also. Thank you very much to travel so far, and it was surely worth it. The people liked the Caribbean music, and the atmosphere it carried. Raul Martez ? Barcelona, 2010