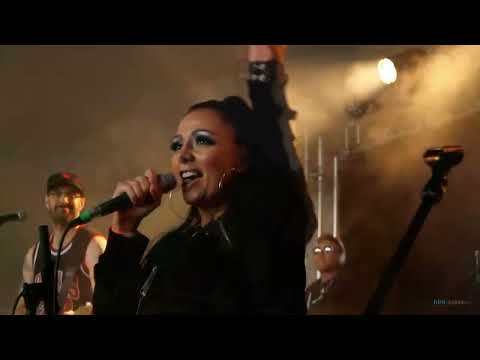 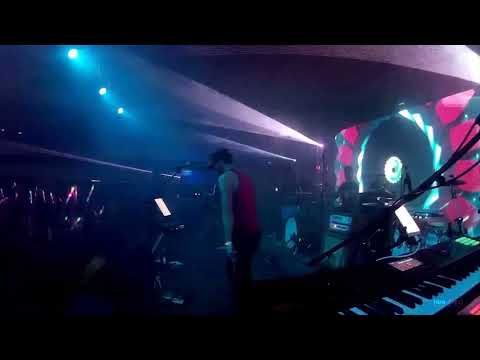 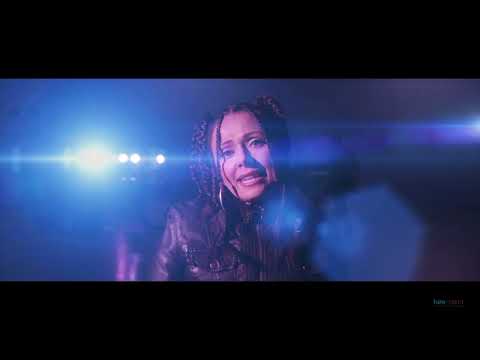 They are a male and female fronted band supported by some of the finest multi-instrumentalists in the land. You can expect epic guitars solos, anthemic synthesizers, grooving bass/drums/electronic percussion, MC breaks and four part vocal harmonies supported by a high end sound system and programmed light show. Here’s what some true 90s greats have to say about the band:

“You guys are amazing, thank you” (Rozalla - Everybody’s Free)

Whether you are organising a festival, club night, corporate event, 'rave wedding', retro birthday party or simply looking for a live 90s band for your 90s tribute night, get in touch now for the ultimate live 90s experience...!

Want something more? Upgrade to the band’s 90s Diva option and add a 30 minute set from an original 90s legend. Current options include Rozalla, Angie Brown and Coco Star with more names to be confirmed.

You guys are amazing, thank you

Provided by the Act Check availability and price for Return To The 90s