Oliver Seton is a talented and versatile pianist, ideal for any wedding or private function. Whether you require classical music or more modern arrangements, Oliver can accommodate.

During his time as a musician Oliver has won numerous awards and competitions, including the prestigious Mrs Sunderland Piano Solo class, and has taken part in Steinway Master Classes with William Fong (Head of Purcell School) and Noriko Ogawa (Former winner of Leeds International Piano Competition).

He has played for several high-profile clients, including Aston Martin and Princess Cruises, and has a number of world-famous venues under his belt, such as Shepherds Bush Empire and the 02 Arena, London.

In addition to this, Oliver has toured internationally with renowned trip-hop/alternative act Hidden Door and has performed on television and radio. He is currently the Musical Director for 20/30s group The Moochers and the Band Leader at a popular jam night in Richmond, London. He also plays in the backing band for Daniel James (an up and coming original artist) and performs both solo and in groups at functions across the UK and abroad.

If you're event needs the services of an outstanding musician with an impeccable pedigree, then Enquire Now.

Oliver will provide all the necessary equipment to deliver a wonderful evening of entertainment. His flexibility and professional attitude are legendary in the live music circuit which means you get an act that is simply second to none. 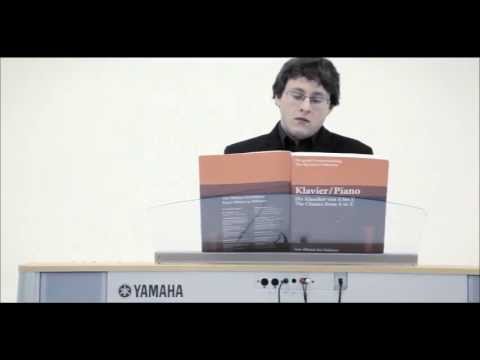 Sorry, Olly Seton doesn't have any photos right now Send us an enquiry and we'll get back to you, or check out the rest of the act profile.

Sorry, we don't have a setlist for Olly Seton yet Send us an enquiry and we'll get back to you, or check out the rest of the act profile.

?We?d just like to say that we thought you were absolutely fantastic! Thank you so much for making our big day even more special!?Alison and Pete, Derbyshire

?We found Oliver extremely professional and very easy to deal with. He was very helpful in selecting songs with us and was happy to take requests. I would definitely recommend him to anyone looking for a wedding pianist!? Richard and Monica, London

"Thank you very much for all your hard work, everyone loved your music and we wish you all the best for the future."Simone and Lauren