Modern Romance emerged in the summer of 1981, and achieved 8 UK hit singles, and three albums. Appearances on all the major UK TV entertainment shows of the time, including The Russell Harty Show, Des O Connor Tonight, & The Kenny Everett Show, were a regular occurrence, as were slots on Top of the Pops, and various Royal Variety Performances.

Despite the passing of time, the band has maintained its reputation for being very lively, & for having fun on stage, whilst also being superb, musically. Band members have toured and recorded with the likes of Tony Hadley, Whitney Houston, The Foundations, Sean Escoffery, Boy George, Alexander O'Neal, Lemar, and an array of other big names. Impromptu, unrehearsed, dance routines, are often on show  Its the undeniable affect of that Latin beat.

Now you can relive the long hot summers of the 80's with the original band - not a tribute act. It's impossible not to be caught up in the infectious Latin rhythm that only Modern Romance can deliver. All live - no backing tracks - and all fun from one of the iconic bands of the 80's. Speak to us today about Modern Romance. 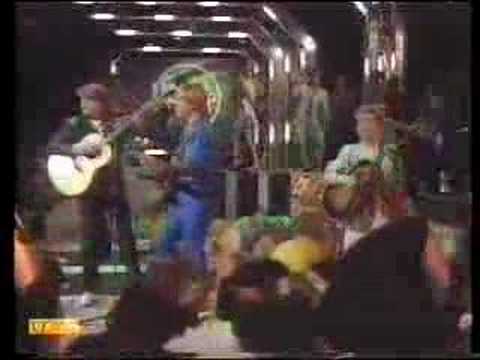 Sorry, Modern Romance doesn't have any photos right now Send us an enquiry and we'll get back to you, or check out the rest of the act profile.

We don't have any reviews for Modern Romance yet. In the mean time, check out our profile or listen to some of our samples.