With their superb mixture of pop, rock and soul, Hard to Handle deliver a stunning repertoire putting them very firmly in the premier league of British wedding & corporate function covers bands. 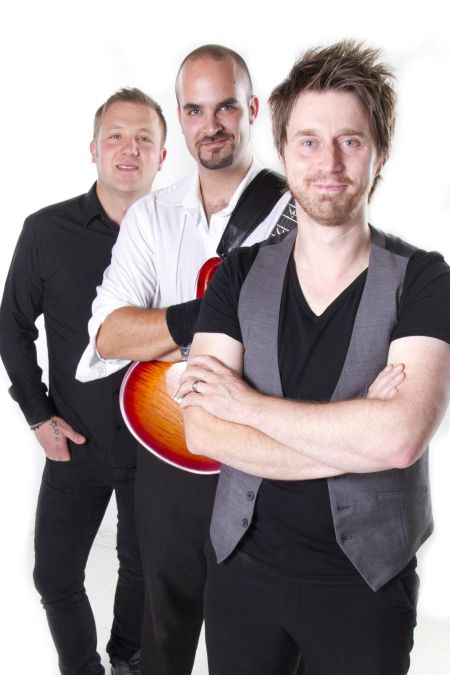 The band is made up of three full time professional musicians with vast experience having performed all over the world in some very prestigious venues indeed. Enquire Now

Hard to Handle are clearly musically very talented, however they also pride themselves in only using the finest equipment including great stage lighting. They will even provide a DJ-style playlist service before and after the bands show which means you save on having to hire a separate DJ. 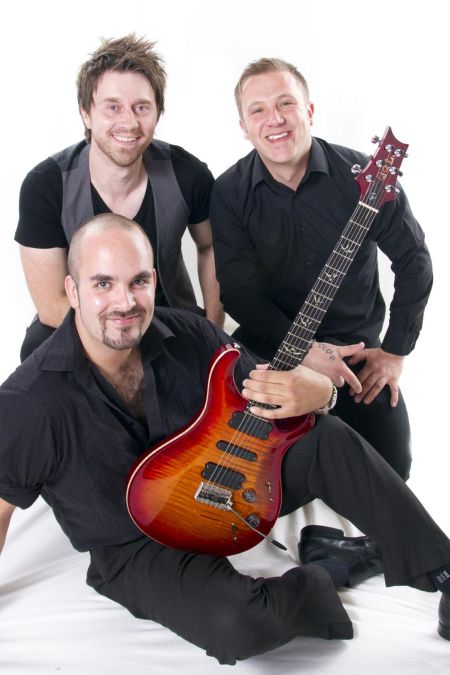 As professionals, they are fully insured and have safety checked sound and light equipment which means they're welcome in any venue. Enquire Now

The band are flexible when setting up which means that they can fit in the most compact venues, however put them on a big stage and they'll more than fill it with energy and personality. 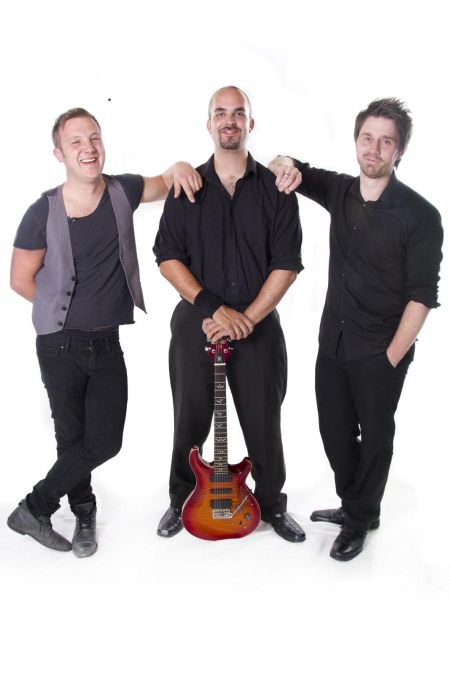 This is the kind of band we dream of.

Sorry, Hard to Handle doesn't have any videos right now Send us an enquiry and we'll get back to you, or check out the rest of the act profile.

Sorry, Hard to Handle doesn't have any photos right now Send us an enquiry and we'll get back to you, or check out the rest of the act profile.

View your wishlist (0)
Hard to Handle

Hard to Handle were great. They played music everyone could listen and dance to and they were very professional. I would definitely recommend them! Jennifer & Jonathan Fryer, Hireaband Wedding Clients, Wroxall Abbey

?The band were really good on Saturday night. The atmosphere was great and the dance floor was full! I have employed the band on a few occasions and each time they have delivered. I will have no hesitation in using the guys again in the future. Many thanks!?Nick, General Manager, DHL / Action for Children Charity

"After a search of the internet we agreed on the band HARD TO HANDLE...we had gone a bit over the top with the party with the venue we had always wanted and invited more than we should have done so were hopeful all would go well. To say that we were impressed by the band was an understatement. They were professional from beginning to end. From the first contact to meeting them on the night. We had already agreed their playlist with them, which suited us down to the ground - we had quite a range of ages from 18 - 75! Everybody loved them. People were dancing from beginning to end of the night. They even learnt a song for us and performed it fantastically - even if it did make me cry!! We just wanted to thank you and pass this on to the band to say they really made our night very special indeed. Either of us would not hesitate to recommend the band to anybody as indeed we already have done. Thanks a million!Abigail and Phil McKennell

"Thank you to you and the guys for a fantastic performance on Saturday evening of the event. We received a great deal of positive comments and feedback from people. You went down really well with the crowd and everyone appeared to be enjoying themselves. All of us at Manchester Rugby Sevens thought you were the perfect choice. On a personal note, I found you really easy to deal with and wouldn?t hesitate to recommend you to anyone looking to book a band. I think it goes without saying that we will always consider you for other events we are organising."Sharon Anson, Manchester Rugby Sevens

"Hard to Handle were AMAZING! The whole band were very professional and polite. The mix of music was spot on and everyone was up on the dance floor, even my Gran did some dancing! I would thoroughly recommend Hard to Handle to anyone who want a professional band who sound just like the artists they are covering! I would like to thank you once again for all your effort.?David and Fiona Burton

?We just wanted to drop you a quick message to thank the band for doing such a great job at our wedding reception. The guys were friendly, fun and professional. The version of "Nothing Else Matters" that they played for our first dance was perfect and the rest of the evenings song choices were spot on...everybody had a brilliant time.We had so many compliments on the band and everybody was commenting how good they were. We have a relative getting married next year and she was particularly interested so obviously we will pass on your contact details to her. We had a great night and so did our guests and we hope that the guys in the band did too.? Tracey and Pete

?Rachael and I wanted to say thank you for an amazing performance on the night of our wedding and the thorough professionalism and flexibility you showed from the time we booked the band.Our day didn't go to plan, as you probably remember (I didn't expect to be doing my speech to anyone but day guests, let alone the evening guests and the band) but the fact you were so flexible and played for the best part of 2 hours solid, helped make it the fantastic day that it was.?Tim and Rachael

?We just want to say a big thank you to the guys you were amazing. Everyone was up dancing from the moment they got there right through until the end of the reception. Loads of people complimenting the band and a few asking for details so hopefully get a few more bookings for you! Once again we can't thank you enough for a great atmosphere and great music.?Michelle and John

"Hard To Handle were absolutely fantastic and were exactly what we wanted. They were really nice guys who were extremely accommodating. We had a brilliant day and thanks for helping to make it so fantastic."James and Charlotte Bainbridge

"Hard to Handle were absolutely brilliant! Their music was varied and perfect for our Christmas Ball. We couldn't have asked for more."Squadron leader, SAS

"Thank you so much for an amazing night, the band was fantastic and got everyone up dancing(+singing!!) Thanks so much!"Jamie and Paul Hawkins

"Hard To Handle were absolutely awesome... everyone was up and dancing - thanks a lot!"Alex Silvester, Orange