Corrine Oliver, simply one of the best and most in demand singers in Scotland. Fact.

As everyone knows, hireaband rejects more acts than we ever agree to work with because of the high standards of performance we demand both on and off stage. When Corrine approached us and asked us to work for her we agreed without a seconds hesitation.

Her reputation as an outstanding performer and a first class professional meant that we took the rare step of signing her unseen - and when we did see her show our reaction was Wow! What a show! We're convinced that it's only a matter of time before she goes big time - the labels and promoters are already circling so book her for your next event while you can.

Corrine is widely recognised as one of the most reputable and in demand singers in Scotland. Over the past decade she has performed at hundreds of venues and has become a favourite in the Wedding, Function and Corporate Markets up and down the country. If you want the best in vocal entertainment for your event, then no look no further. Boasting a huge repertoire of songs, Corrine has the rare ability to sing a wide range of musical genres. Be it Rock l Pop l Soul l Disco l Motown, you name it, this girl can sing it! She is a consummate professional and a down to earth girl who puts her heart and soul into giving each and every audience a powerhouse performance. Corrine is simply a natural talent who will captivate you from the word go and keep your dance floor full all night long. 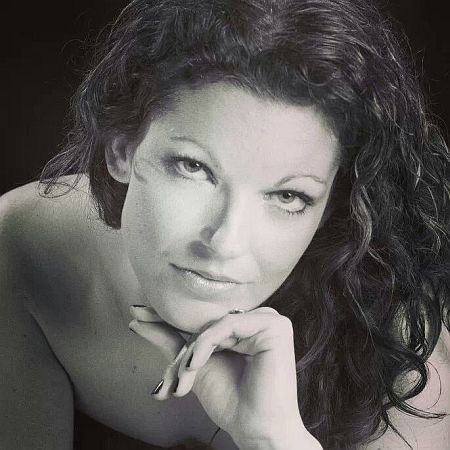 Corrine is a fully self-contained act with an impressive sound and lighting rig to suit any venue, big or small. She also has her own sound and light engineer to ensure the best in entertainment at all times.

This show is complimented well with a DJ for between Corrine's sets to keep the party atmosphere going! Alternatively, background music can be played for the duration of the evening buffet.

Corrine said "Hireaband are the natural choice for ambitious professional entertainers. Their reputation for organisation is second to none. I know they treat my clients with respect and courtesy and I'm delighted to have them working on my behalf."

Enquire Now for a free quote and availability check, or add Corrine to your shortlist of favourites. 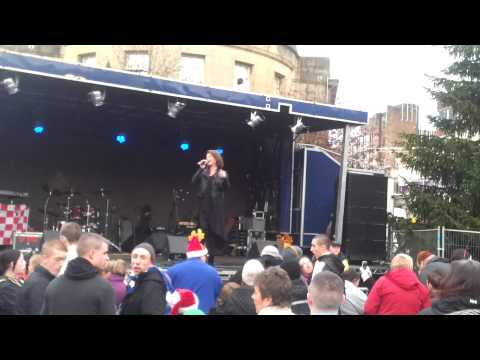 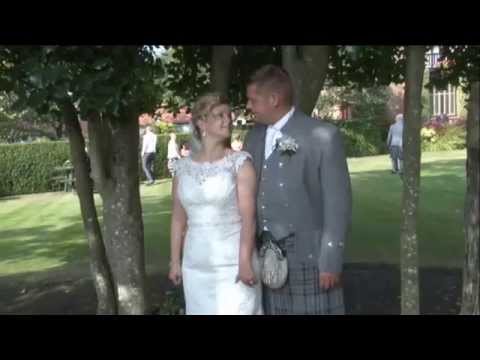 Sorry, Corrine Oliver doesn't have any photos right now Send us an enquiry and we'll get back to you, or check out the rest of the act profile.

This is just a flavour of the style of music we play. To listen to our demos click/tap the “Tracks” tab
1.BALLADS/FIRST DANCE SONGS
2.ADELE – LOVESONG
3.ADELE – MAKE YOU FEEL MY LOVE
4.ADELE – ONE & ONLY
5.AL GREEN – LET’S STAY TOGETHER
6.BEN E. KING – STAND BY ME
7.BETTE MIDLER - FEVER
8.BETTE MIDLER – WIND BENEATH MY WINGS
9.BON JOVI – ALWAYS
10.BRUNO MARS – JUST THE WAY YOU

Just writing to thank you all at Hireaband for the excellent service we recieved with our booking. We booked The Corrine Oliver Show for our 50th Wedding anniversary on 18th October and we were delighted.

Everything was just spot on- from the website to the agency to the excellent entertainers. I would give a 5* rating for the amazing 'Corinne Oliver show'. They arrived promptly and were professional, accommodating and friendly throughout the night.

We were honoured to have Corrine at our daughters wedding on Saturday night x Wow. What a singer. Absolutely loved every single second of you both being there. For anyone thinking about having Corrine and Craig at your event don't hesitate at all the whole package doesn't start and end on the day it starts from the second you book. We found Corrine and Craig to be amazing people outstanding in their act and absolutely perfect. Corrine & Craig. I won't ever forget Megan & Tony's wedding or the amazing input you both had on the night nor the help you gave us in the run up Corrine you have an amazing voice and fantastic talent and are a lovely lady thank you again xxxMoira Pulford - Daughter married at The Cairn Hotel, Bathgate

Corrine and Craig were fantastic! Everyone had a wonderful night and kept asking us where we had found them. They even put on a mini disco for the kids, without having to be asked, to keep them distracted while everyone finished up dinner. Very friendly, thank you again.Cat & James Silverthorne - August 2014

Hi Corrine. Just wanted to thank you for an amazing evening for our wedding. Albeit the smallest venue you've probably sang at, it was fantastic. Thank you. You were brilliant!Michael and Clare | Married at Whitecroft Mansion l Dumfries

Hope you are well. Just wanted to say a massive thank you Corrine for singing at our wedding. You certainly played a big part in making the night very special. Dance-floor was never empty. Once again, thank you so much. Best wishesMr & Mrs Sneddon l Married at Crutherston House l East Kilbride

Thank you very much on behalf of all the Officers at 45 Commando Royal Marines for opening the entertainment at our Summer Ball. Your vocals were excellent and your stage presence was a major factor in creating a fantastic night. Major Dan Caldwell

Our wedding day was perfect anyway but to have Corrine as part of our entertainment made the day complete. She had all the guests dancing right from the start of the night and her vocal skills are truly amazing. She has a wide variety of songs and her interaction with the crowd makes her feel like one of your close friends. She spent time with us both after her set and didn't rush away like she had no time for us. We would have no hesitation in recommending her to anyone and everybody who attended our wedding loved her. Thanks again Corrine.Chris and Claire McEwan

Corrine was absolutely fantastic, we are so pleased we booked her she is a fantastic singer and did a wide rance of different songs which was really appreciated. All of our guests commented on how good she was. So thanks very much to Corrine and hireaband!! Sarah Bowd & Ben Lawson - Creebridge House Hotel

I would like to extend my thanks on behalf of the hotel and the guests for what was a very good evening on Hogmanay. I received nothing but positive comments from our guests who attended the gala dinner. Many said that it far exceeded their expectations and it?s fair to say that everybody had a wonderful time. I will certainly be advising my superiors that we should book you again and I would be happy to pass that on to anybody who is considering booking you for the night. RegardsMartin Nicol Operations Manager Lorne Hotel Glasgow