James has risen to the top to become one of UK's top Michael Bublé tribute acts. Perfecting Michael's mannerisms and style to every detail, each of his shows are entertaining every time!

The Bublé - Feeling Good show has toured extensively across the UK and parts of Europe where there has had great success with his tribute to his hero Michael Bublé. Today, James continues to perform at events across the UK with his incredible live Tribute show.

James' voice will amaze you, matching Bublé pitch for pitch; he'll definitely have you thinking the great man himself was performing there right in front of you.

His performances are ideal for:

The Bublé - Feeling Good Live Show has gone to every length to recreate the essence of Bublé, the look the sound and most importantly the voice of the great man himself. As a huge Bublé fan, James has studied MB spending hours watching video's, listening to his music and perfecting his mannerisms. James' show contains all the hits of Bublé's live shows including Bublé's classic version of "Fever" and a journey of Bublé's Greatest Hits including "Home" "Haven't Met You Yet" "You Make Me Feel So Young" and many many more.

James has won many accolades for his show including performing as headline act at many events in the UK and abroad.

The show also offers a DJ package as well. 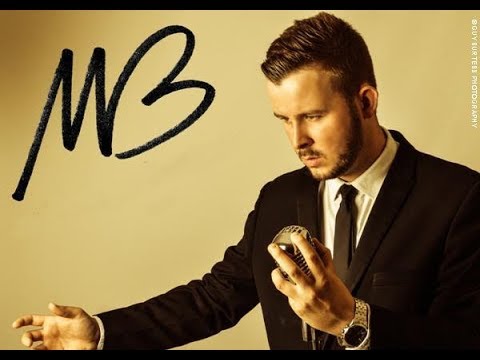 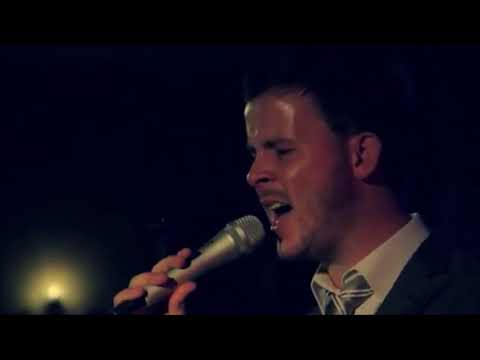 Sorry, we don't have a setlist for Buble - Feeling Good yet Send us an enquiry and we'll get back to you, or check out the rest of the act profile.

Hiring Jamie as michael buble was the best thing I ever done for my daughters wedding.
Everyone at the wedding were amazed by his singing and really enjoyed it.
He his a lovely guy and his singing sounds like michael buble .
Good luck to him

I've listened to Buble since he first appeared. I've seen many Buble tribute acts in my time, but James has the most accurate mannerisms and vocals I've seen. He is an act you must go and see!

I've seen many tributes in my time, but rarely does one match the voice and performance so closely. An absolute talent and nice guy.

Seen Buble - Feeling Good many times and he never lets us down with his performance. Top performance and so closely matches the original. An absolute treat!

James sang at our wedding and really is the best Buble act. We're so happy we chose you to sing on our special day, you added that extra special sparkle.

James performed at our wedding and although we've seen him a couple of times at various places, his performance was outstanding! All our family and friends loved him. James you're a lovely guy with a warm personality.

James sang at our wedding in the afternoon, he was amazing. He sang to me as I walked down the aisle and had everyone in tears. Such a beautiful voice. All the guests loved you and would 100% recommend you. Thanks for being brilliant James.

Amazing and in my opinion, world class!

I've seen the real Buble live. Went to see James the other night and you couldn't tell them apart - absolutely brilliant.