If your event calls for the finest in Soul, Funk, Jazz and Chart hits, then this London based acoustic duo are the answer. With soaring vocals and expert guitar backing they can provide music from a perfect accompaniment during a wedding service to getting people singing and dancing later in the evening. Providing entertainment suitable for any event, their repertoire includes hits from every generation and genre ranging from 60's soul & funk to modern day chart hits.

Fronted by Lifford Shillingford who has been singing and performing from an early age - his first release was at age 17 with MC Mustaq. Since then, he has gone to build his reputation as one of the best soul singers on the London scene.

Lifford is accompanied by London based guitarist Max O'Donnell who has 12 years of performing experience and has played gigs all over the U.K, Europe and parts of South-East Asia. He has performed in venues such as KoKo London, Cargo, Northampton Rugby Stadium, Shepherds Bush Empire, Proud, The 100 Club and has had headlining slots at number of international festivals .

To find out more about this incredible duo and to get a tailored quote, add this act to your shortlist of acts or enquire now. 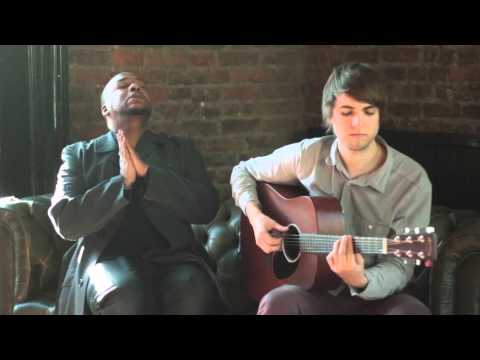 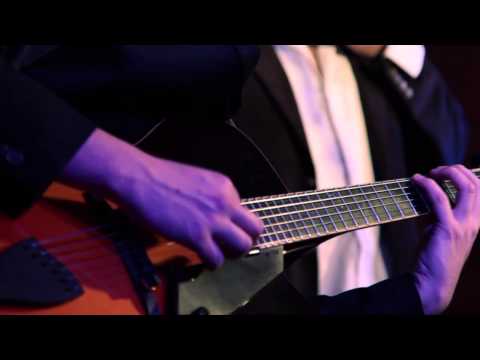 Sorry, we don't have a setlist for Body & Soul yet Send us an enquiry and we'll get back to you, or check out the rest of the act profile.

A very special performance given by both Max and Lifford. They made the day totally unforgettable and we loved every second they were there. Thanks so much for everything.Daniel Duckworth & Claire Fosbraey

"They were fantastic, everyone loved the music, my guests are still telling me how great they were, I would definitely book them again, thank you,"Annie Biggs

"Body and soul were amazing - perfect for our party! They were on time, professional and most importantly exactly what we expected.Thank you!"Sara Mackenzie

"A massive thank you to Body and soul for singing at our daughters engagement party. Fabulous music sung with the soulful velvety voice of Lifford! Thank you guys for letting Charlie sing a few tunes!!! Will highly recommend Body and Soul to our friends!!!"Marsha and Laurence Alexander."Just wanted to say thank you guys very much!! Every one was amazed by how beautiful you guys sounded- was perfect Thanks again"Mr and Mrs Harrison."When I started looking for bands for our wedding I had an idea in mind: someone that could play a good mix of soul and pop, something that would get people up and dancing but also something you can groove to. We had considered having a full live band, but the venue was a little on the small side so amps and a drum kit would probably have been too loud and driven people away. When I found Body and soul I checked out their videos and immediately knew I had found the right band. Their style mixes upbeat guitar with laid-back vocals, which sounds like a contradiction but believe me, they pull it off. When the big day came around they had learnt my wife and I's favourite song "I want you to want me" by Cheap Trick for our first dance. This isn't their usual style of music, but they pulled it off so well, making it a really swinging tune. The rest of their set was fantastic, they blended some classic pop and soul into the perfect playlist. I would definitely recommend Soul Serenade for anyone looking for a professional, top quality band. They were really easy to book and get in contact with, helping to make the wedding flow really smoothly."Pete Wilson"Max and Lifford were amazing, perfect for the event and a joy to work with, would book them again without hesitation."Colin Peacock