They cleverly mix tracks together in a mash up of epic scale that will leave you (and them) breathless! 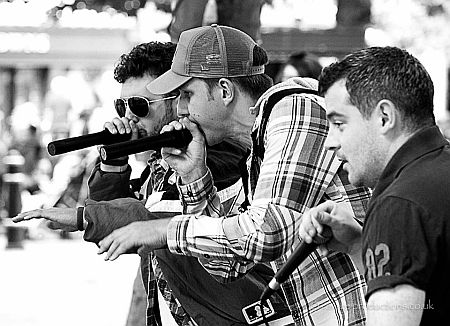 This is beatbox at its highest level.  With more than ten years of experience and success, each musician has long mastered the art of creating multiple sounds, percussion, bass lines, vocals and effects all at the same time without using a single instrument other than a microphone. Other admirers of the band include Dizee Rascal, Radio One DJ Trevor Nelson, Alex Clare, Jamie Cullum, Example and most recently Kiesza for covering her smash hit âHideawayâ 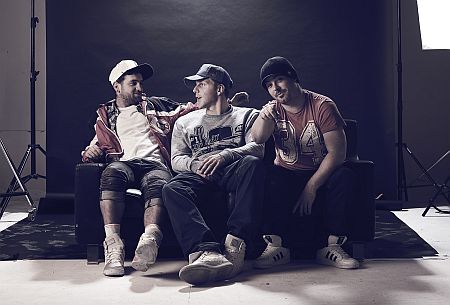 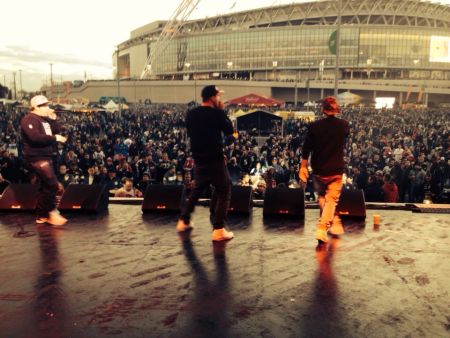 If you're working on the line up for an open air festival, a corporate event or a private party Enquire Now for a free no obligation quote to have Bloxed Beats blow your guests away. 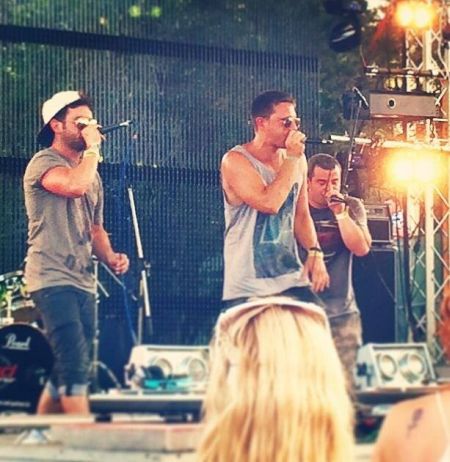 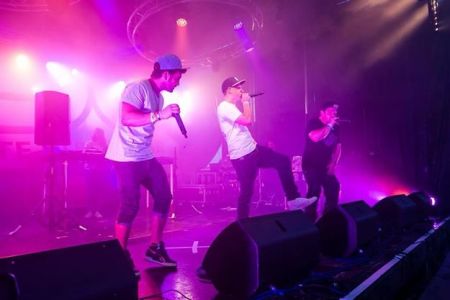 Sorry, Bloxed Beats doesn't have any videos right now Send us an enquiry and we'll get back to you, or check out the rest of the act profile.

Sorry, Bloxed Beats doesn't have any photos right now Send us an enquiry and we'll get back to you, or check out the rest of the act profile.

'The way you switch from bass to falsetto pitch perfectly is unbelievable!' JAMIE CULLUM

'I can't believe you covered my track man!! You SMACKED it!!' DIZZIE RASCAL

'You boys are on another level' ALEX CLARE

'How have I not heard of these boys. That's the craziest thing I ever saw' THOMAS BELT, LEEDS UNI

'Saw you at Reading college, we we're absolutely blown away!! These guy's should be world famous. HANNAH F, READING UNI