Barbara Bryceland has always been star of the Scottish corporate and cabaret stage, now due to her exposure on hit UK show, "The Voice" her talents are being appreciated across the entire nation. 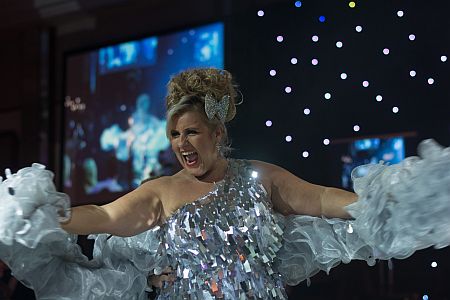 Tom Jones, Barbara's mentor on the show said Barbara could sing anything Aretha Franklin could. He said she was a very confident performer with a wonderful voice. Who are we to disagree with Sir Tom?

Barbara has performed at every kind of event imaginable, from luxury cruise ships, Gay Pride events, corporate awards ceremonies and on national television with audiences in the millions.

She only lost out to the shows eventual winner (and in our opinion the only thing Sir Tom got wrong.)

Now you can have Barbara appear at your event. As a professional with over 20 years in the business, she'll add a touch of class and showbiz glitter. You won't soon forget a Barbara Bryceland performance.

Enquire Now or add Barbara to your shortlist of favourites.

Check out the clips of Barbara performing on the show to the right of this page. 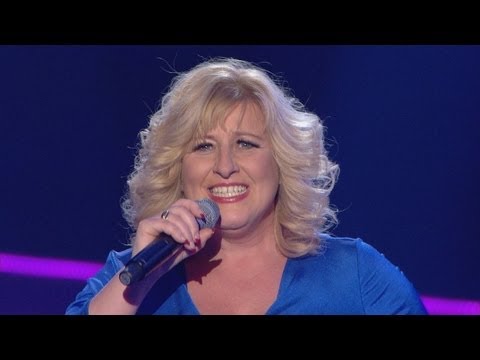 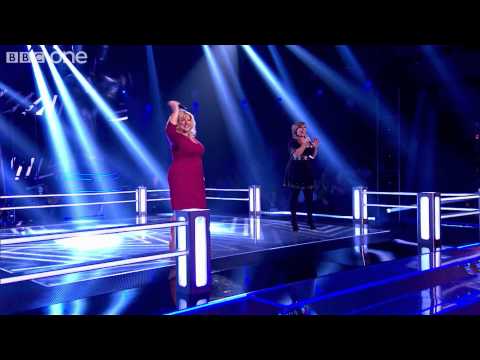 Sorry, Barbara Bryceland doesn't have any photos right now Send us an enquiry and we'll get back to you, or check out the rest of the act profile.

This is just a flavour of the style of music we play. To listen to our demos click/tap the “Tracks” tab
1.A small sample of the hundreds of songs Barbara performs;
2.Beyonce. Telephone
3.Rhianna only girl in the world, we found love
4.Titanium
5.Moves like jagger
6.Edge of glory
7.Next to me
8.Empire state of mind
9.Erasure
10.Human
11.Mr rock and roll man
12.Mercy
13.Valerie
14.First my last my everything
15.Young Hearts
16.Meatloaf Med
17.Bon Jovi
18.Run
19.Hallelujah
20.Wild Horses
21.No One
22.Shirley Bassey
23.Whitney Houston
24.Donna Summer
25.Streisand
26.Summer of 69
27.Walking in Memphis
28.I Found Someone
29.Don't Stop Believing
30.Open Arms
31.Believe
32.Absolutely Everybody
33.Jar Of Hearts
34.Loads More
35.Now Working On
36.At Last and Picking Up The Pieces

"What a voice!" Sir Tom Jones