Anthony Davison is a spectacularly talented, multi-award winning guitarist who is available for weddings, private functions and corporate events. 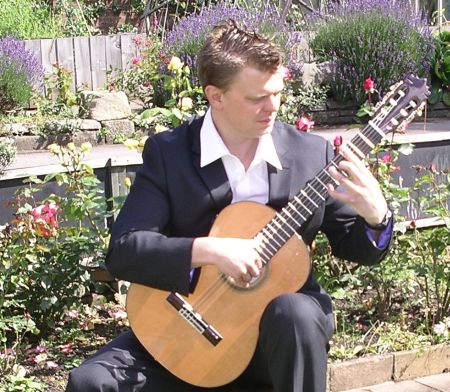 A pupil of John Forsyth MBE (a former student of both Julian Bream and John Williams) and graduate of the ICMP (Europe’s Finest School of Modern Music), Anthony has an extensive repertoire ranging from famous concert works, to all time solo guitar favourites. He regularly provides high quality music for all types of events, from weddings and christenings to corporate functions and private parties. Enquire Now 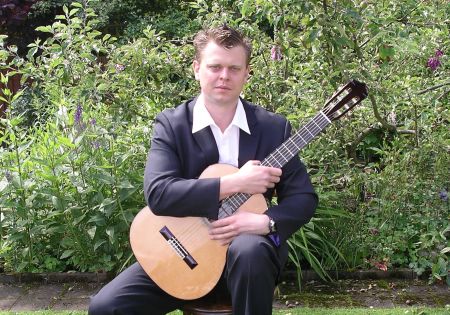 In 2010 Anthony was rated “Outstanding” by Vice Chairman of the B A I F F, Composer and Conductor Colin Touchin, when he was crowned joint overall champion and first-placed Instrumentalist at the 100th Wensleydale Tournament of Song. Several more winning performances followed, one of which saw Anthony rewarded with first prize at the 75th Anniversary Harrogate Music Festival; Classical Guitar Open Category. He has since performed to VIP audiences, played at some of the region’s top hotels, made radio broadcasts and has appeared as a music guest on Hardeep Singh Kholi`s Chat Masala show.

To add some real class to your event Enquire Now for a free availability check & quote. 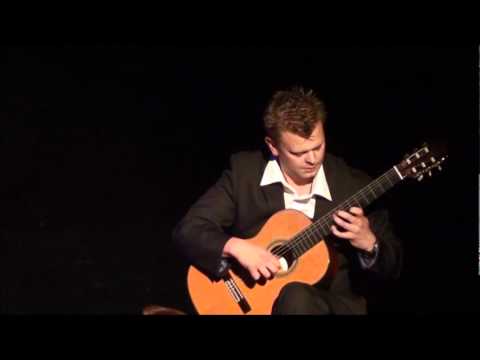 Sorry, Anthony Davison - Guitarist doesn't have any photos right now Send us an enquiry and we'll get back to you, or check out the rest of the act profile.

Sorry, we don't have a setlist for Anthony Davison - Guitarist yet Send us an enquiry and we'll get back to you, or check out the rest of the act profile.

We don't have any reviews for Anthony Davison - Guitarist yet. In the mean time, check out our profile or listen to some of our samples.